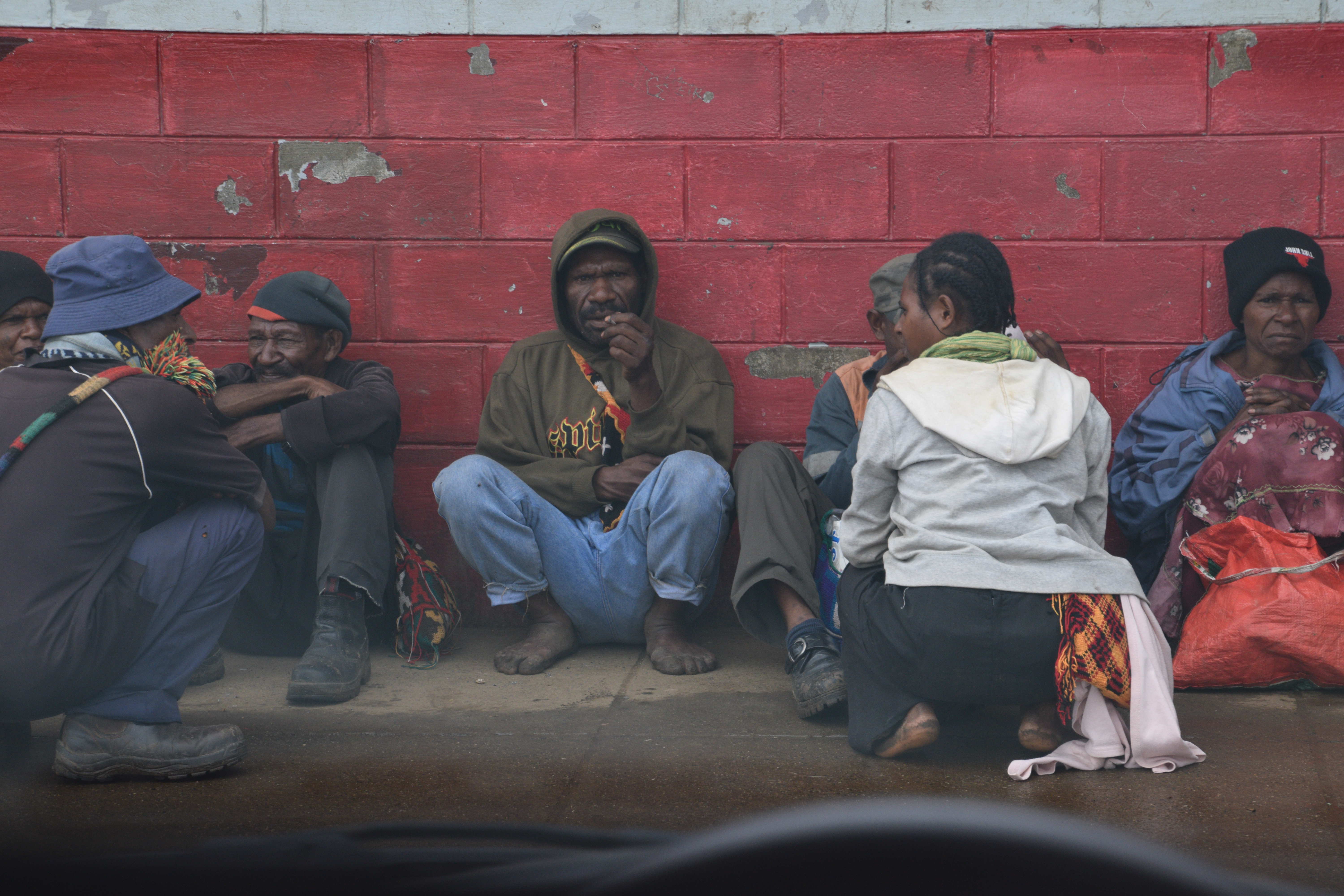 In the American debate about sexuality, homosexuality is portrayed as an aberrance of choice by one side and as a natural outcome of biology by the other, sometimes with nuanced stances in between. Both sides tend to take for granted that the thing that they are talking about exists, and some argue that it is a unitary phenomenon found across cultures and through time. I question whether or not the English concept of homosexuality can serve as a scientific category for cross-cultural comparison. Similar practices identified in one culture area reveal that the characteristics of same-sex behavior and belief vary significantly, thus deconstructing American narratives. Those arguing for a more traditional perspective have too easily accepted the terms of the debate. Perhaps it is time to step back and take a broader view that includes the experiences and narratives of a full range of the world’s many cultures and many Christianities.

Michael A. Rynkiewich
Retired as Professor of Anthropology at Asbury Seminary. Ph.D. in Anthropology, University of Minnesota, 1972. Research in the Marshall Islands and Papua New Guinea. Also taught at Macalester College for ten years.  Books and articles from 1974 to present.